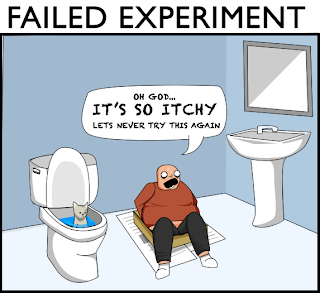 Well after seeking some advice from Kirby and the idea of dropping a couple of Grey Hunters and a Rune priest for 2 Razorbacks with Lascannons and twin linked plasma guns for the Long Fangs seems quite obvious now (Yay for hindsight!)

So this means some play testing. Now play testing should be a piece of piss for me, as those of you who know me should know that I use to be a computer games tester for Free Radical Design before they went bust. I did not work on this. Honest. No sirree George.

while at work today during a quite period I started to write down to pros and cons of each group:


So the Pros for a Rune Priest and 3 Grey Hunters are:

Cons:
At the moment it seems like a decisive victory for the Razorbacks so far, but we have to consider the rest of the army these units are working with:

So 2 Rune Priests offer up a lot of psychic pandemonium already a 3rd is more fun but it would mean 2 in a rhino and reducing that Rhino's Grey Hunters to mere passengers as the Priests "psych out" of the hatch.

I can't see 3 more scoring bodies going that much further, granted I bet there will be times where I rue not having them there but being in the right place at the right time is more important.

2 more vehicles to join a mass of rhinos and land speeders will/should/could help dilute enemy anti-tank fire - this has certainly been the case with my Imperial Guard in the past.

The added Lascannons can take some of the Anti Tank/monstrous creature weight off my poor long fangs and they are mobile too. Then add in the Twin linked plasma guns for when they hit 24" range and rapid fire at 12" then it looks good. Also they add so much needed AP2 fire power out side the 12"/24" my melta weapons.

So I will definitely get 2 Razorbacks and play test around with them and see what works and dose not work, so a slightly reworked list will look something like this: