So I took my foot slogging IG to the Caledonian Uprising and as a quick reminder here is my army list:

I played like a total muppet, some misjudged distances and his Purifiers were into me. He rightly picked on my 5 man command squads with his Razorbacks and Dreadnoughts and started to rack up the kill points fast.

I got 2 points out of it and wasn't tabled! But my stormtroopers making a suicide pact was pretty funny. A educational loss. I some how managed to win this one. But one of his land raiders with dozer blades getting immobilised turn 1 kind of helped.

I just bubble wrapped up in my corner and fed the berserkers 1 unit at a time and whittle them down with mass gun fire until none where left. I bobbled up the missile launcher platoon to take a table quater as well. 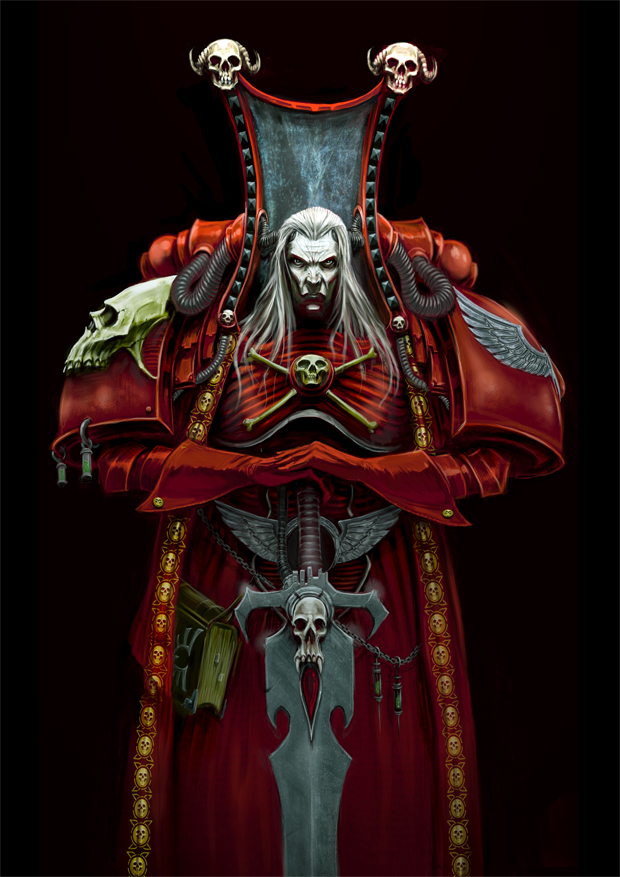 I played Chris at Blog Wars 2 in December and lost, but thanks to 10 plucky outflanking Guardsmen (CREEDDD!!) I managed to snatch a large win this time around thanks to some appalling luck of Chris's part which included FnP terminators being killed by lasguns and guardsmen in assault!!

Opponent Harry Allen - Leafblower IG, playing one of the best painted nominations is always a joy. Harry spent the whole game pounding my army but I blobbed up due to the Sanctioned Psyker squad and kept going to ground and using "Get back in the fight" to shoot in my turn while hiding in cover.

Game 5: Some kind of crazy L shape set up that goes up to 24" in and 36" across but 12" deep.
Primary Objective: Hold the middle of the board
Secondary: Bore Draw.

Que a action replay of my game vs Josh, but this time my melta guns went on strike after flawlessly killing 5 out of 5 land raiders so far. It was the prefect game type for his army vs mine as I had to stop the Land Raider full of Assassins and the 20 Purifiers before I could even think about holding the middle of the board, but I couldn't.

Luck came back to haunt me in this one. At one point I thought my Stormtroopers where going to win me the game, but I started to pass/fail leadership tests at the wrong moment! The mini scarab farm was educational to play and took a real toll on my blobs but since we where both far down the ladder we both made a game of it. I got my arse kicked but it was my first game vs the new Necrons. Guardsmen on the charge can kill Scarabs with Furious charge on them via Creed or Straken, but can easily get bogged down fast.

I think I can walk away happy with that especially with only 2 practises game with the lists, and I would play any of my opponents again in a heartbeat. I quite liked the scoring system as it always gave you something to go for no matter how bad things where.

As ever from a Tim King event (TM) it was great fun and ran really well, and my round 5 Opponent Graeme Simpson actually got picked for the Scottish ETC team as a result of his performance at this tournament so well done to him!


Now back to magnetising 6 Predator Tanks!
Posted by MC Tic Tac at 06:53